Dentistry: The Art and Science 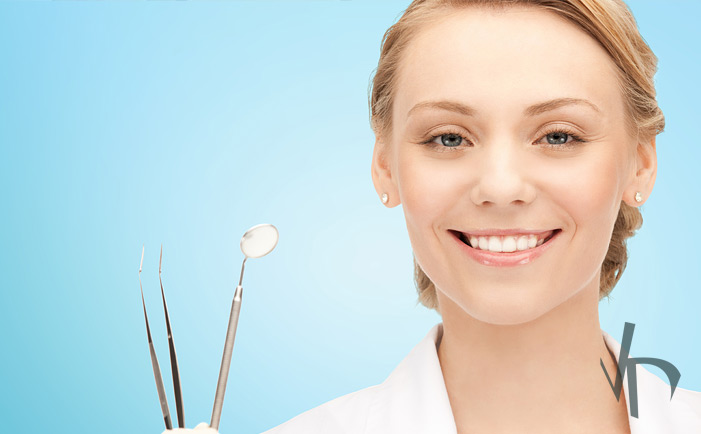 Dentistry isn’t just a sort of science, but it’s a real piece of art. Dental specialists not only deal with diagnosis, prevention and certainly treatment of a variety of dental disorders and injures, but they also act as designers, when it comes to cosmetic procedures.

To become a true professional in this field one needs to undergo several years of professional training in a university and then get down to intensive practice with real patients.

Dentists specializing in the fields mentioned above are designated US Board Eligible (registrable) and get special titles, including oral surgeon, orthodontist, prosthodontist, periodontist, pedodontist, etc, if they meet local registry requirements.

In 2001 scientists proved that the people belonging to Indus Valley Civilization (3300 BC) had certain achievements in medicine and in particular dentistry. Archeologists examined the remnants of two ancient men and discovered the drilled teeth. Later scientists stumbled on another evidence of ancient dentistry, dating back approximately nine thousand years.

The Edwin Smith Papyrus (3000 BC) revealed the detailed description of several dental treatments. The Ebers papyrus as well as Hammurabi's Code also refers to dental fees and procedures. Obviously, ancient Greco-Romans as well as Egyptians had dental surgery and prosthetics as follows from the remnants of their bodies.

In ancient times dental extractions played an undisputable role in medicine. To be exact those extractions were used to treat a variety of health disorders. In the Middle Ages and until the end of the 19th century dentistry wasn’t a separate medical occupation and all dental procedures were executed by general physicians or barbers.

The first instruments for dental extractions date back the 14th century, when Guy de Chauliac offered the first dental pelican in the form of a pelican's beak. Instruments of modern type appeared in the 20thcentury.