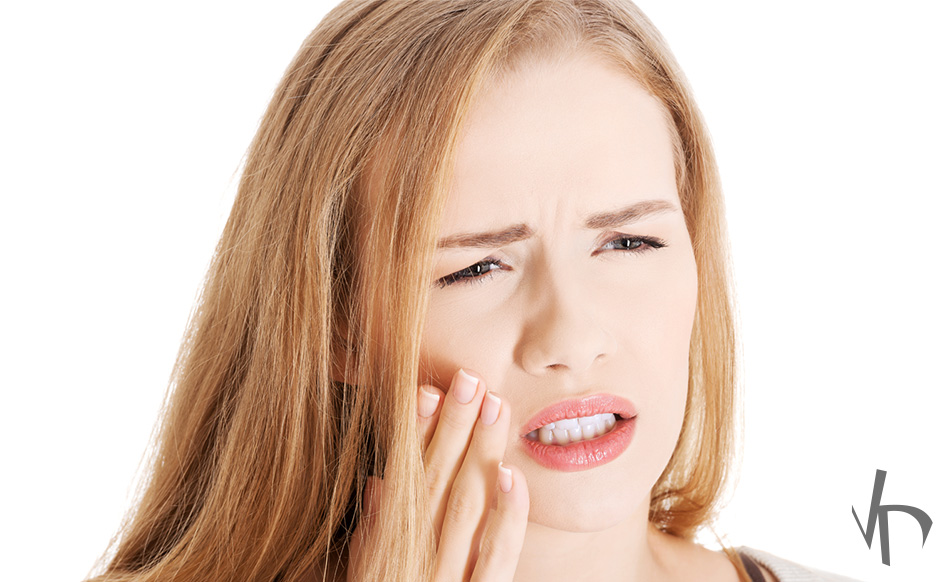 Gingivitis is a fairly prevalent illness in mouth cavity that leads to gingival hemorrhage and inflammatory process of oral tissues.

Such a contagion is produced by bacteria that accumulate from all sides in gums. As a consequence, early stages of gingivitis are featured with red, edematous gums that begin bleeding. This ailment affects two-thirds of people, regardless of gender and age. Gingivitis could be dangerous since it proceeds at an early stage without much concern, then gradually transforms into periodontitis. It’s fraught with teeth decay, as well as their loss. Such gum disease can evoke weight loss and high fatigue in childhood.

Depending upon the gingivitis phase, it can be distinguished into such forms: acute and chronic. The first one is adoptable, as it allows detecting early phases and immediately beginning therapy. The chronic phase is more dangerous since it may be asymptomatic, whereas the inflammation is developing and exacerbating. It’s subdivided into the following types: hypertrophic and catarrhal. The most spread is hypertrophic gingivitis. As usual, this form develops due to abnormalities of the endocrine system, as well as to the presence of injuries brought by improperly caring. Catarrhal gingivitis, in turn, may occur with concomitant acute respiratory infections, with the growth of stomatitis and with incorrect oral hygiene as well.

How to choose the rightful gingivitis treatment?

Foremost, a curing begins with diagnostics. In order to get that done, the specialist ought to do a full visual checkup. Next, an optimal medication plan follows; it’s selected by taking into account the clinical picture of the illness progress, as well as peculiarities of the patient’s organism. If there are no difficulties, then the therapy may consist of the next steps:

In rare cases (only if there is a running process), surgical intervention and restorative therapy may be needed. Aside from that, a number of preventative methods are included in gingivitis cure to preclude dangerous progress in the future.

The symptomatology of gingivitis isn’t complicated and requires only timely detection.

Any person should be aware that any inflammation in the oral cavity carries the danger of disease. Patient should not start curing on his own when gingivitis symptoms are detected, but have to consult a specialist for a right problem solution. Such illness manifests itself locally - at the inflammation place.

In the oral cavity:

Moreover, with local inflammatory process, a reaction of the body as a whole is possible with fever, weakness and decline of strength, as well as an increase in lymph nodes. Given all this, don’t overlook signs of gingivitis and stop an ailment at an early phase.

Such sickness is very widespread during gestation period.

Most of prospective mothers complain of pregnancy gingivitis. Untimely stopping illness threatens by weakened immunity and a high risk of fetal contagion. Features of the gingivitis cure during gestation are determined by the state and wellness of the woman's body. Self-medication in this situation is unacceptable. If the first symptoms are detected, immediate action must be taken; otherwise, the sensibility and gums bleeding will accompany the woman throughout the whole term. That’s why it’s of great importance to identify the cause of this illness.

In fact, gingivitis causes have a general specification for everyone:

It happens that gingivitis passes on its own within two to three months after childbirth, when hormonal levels are restored. Nevertheless, such cases are rare; without correct and timely therapy, an ailment provokes difficulties and outgrow into chronic gingivitis or periodontitis.

In order to conserve your health in general, you need to pay attention to all organism parts. Teeth and oral cavity play a significant role in this. Gum disease may start as simple inconvenience, but with transformation into the severe gingivitis it worsens your general health. To keep yourself in good wellness, don’t forget about preventive measures and timely visits to your dental specialist.