Mucous Retention CystReasons, Symptoms and Features of the Removal 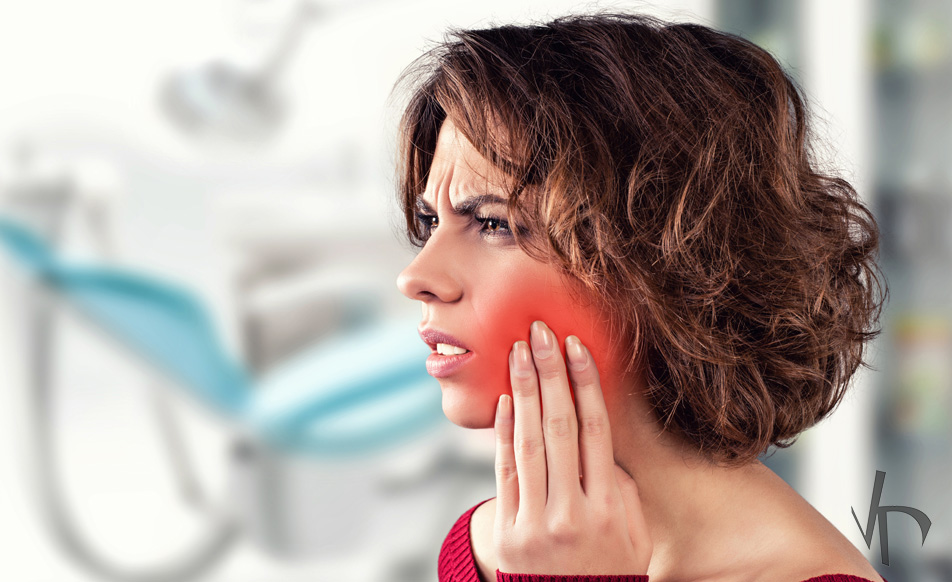 A mucous retention cyst as a disease manifests itself as a small soft ball that forms under the oral mucosa.

This is a benign formation that occurs in both women and men, regardless of age. The cyst is a soft, round, painless formation covered with a thin mucous membrane, with a light yellow viscous content. It has clear boundaries and slightly stands out against the background of soft tissues, so it can be detected without assistance. As a rule, retention cyst in mouth is most often formed on the lower lip due to its frequent biting, but also affects the small salivary glands of the cheeks and palate. This disease can be asymptomatic and painless for some time, but it tends to grow and over time leads to chronic headaches, nasal congestion, and dizziness. That’s why doctors recommend not delaying mucous retention cyst removal.

This formation has completely physiological reasons that affect the further development of the disease.

The maxillary retention cyst develops because the channel of the small salivary gland becomes clogged, and fluid begins to accumulate in it. This duct is very small and vulnerable, so it can be easily damaged. The patient doesn’t feel any pain or strong discomfort until the fluid (saliva) accumulated due to blockage increases the size of the gland many times over. In some cases, its membrane can breakthrough, but subsequently, the cyst re-forms. Thus, the most important provoking factor is mechanical damage and injury, which also include thermal burns. Several other factors can provoke the formation of small mucous retention cyst: often eating too hot and spicy foods, picking teeth with toothpicks, biting the lip, excessive smoking, wearing uncomfortable dentures and braces, infectious diseases of the oral cavity and nasopharynx. Physiological factors such as duct atrophy and some congenital pathology can also lead to the formation of a cyst.

Regardless of the cause of the cyst, treatment should be started with a visit to the dentist and a good diagnosis.

The retention cyst can be determined both visually and by palpation. The "ball" disappears with some pressure, but after a short time, it reappears. However, to confirm the diagnosis and exclude the suspicion of a malignant formation, additional measures are taken, for example, ultrasound examination. Thanks to this procedure, it’s possible to determine the size of the neoplasm, the exact location and confirm the final diagnosis.

Often the first one of mucous retention cyst symptoms is discomfort when chewing solid food. With an exacerbation of the disease, patients often complain of severe pain. The reason for the transition to the exacerbated phase can be a weakening of the immune system, relapses of chronic diseases, hypothermia, infections, as well as taking certain medications. An exacerbation may be accompanied by the following symptoms:

The success of mucous retention cyst treatment depends on how early it is detected.

That is why dentists recommend timely preventive examinations. The essence of the treatment lies in surgical intervention; the doctor does a complete retention cyst removal and its contents under local anesthesia. Before the procedure, a preliminary acquaintance with the allergy presence to drugs takes place, and an additional ultrasound examination or cytology of the neoplasm can also be performed.

During the operation, a local anesthetic is injected and an incision of the mucous membrane is made over the area where a small retention cyst is localized. Then the doctor removes the formation from the tissue and makes drainage. After the operation, thin sutures are applied in layers, which completely dissolve after five to seven days, and an antiseptic dressing is also applied.

Today there is also an alternative method of retention cyst treatment - laser therapy. It’s considered a safer form of treatment and is performed within half an hour. Complications in the postoperative period are practically not recorded, the final recovery occurs in a month. The reoccurrence of neoplasms appears in rare cases. However, to avoid the formation of a cyst, it’s worth adhering to the preventive rules:

Compliance with preventive measures will prevent the development of cysts and preserve the health of the oral mucosa.

Mucosal retention cyst is an ailment that affects any age, regardless of gender. Violations of the rules of oral hygiene, bad habits, constant lip biting - all this leads to blockage of the salivary glands and the appearance of new formations. If you want to keep your oral cavity healthy, do not neglect good oral hygiene and timely dental visits.