New York DentistWisdom Teeth Coming In: How to Reduce Pain

Wisdom Teeth Coming In: How to Reduce Pain 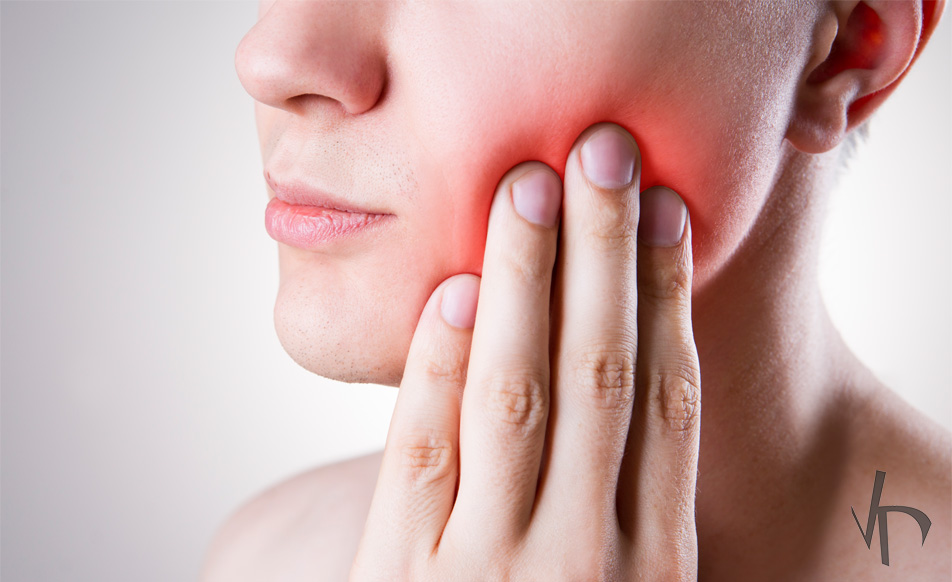 Wisdom teeth coming in occurs in every person's life upon reaching adulthood. They appear between the ages of 20 to 28 when all the organs of the body have already formed and developed. This tooth is the eighth in the row and grows the very last when a person reaches intellectual maturity, that is, becomes wise.

When do wisdom teeth come in, this is accompanied by complications, since they appear when the dentition has long been formed. Due to the limited space, they can move other teeth, not erupt completely, causing inflammation of the gums and injuring the inner surface of the cheek. In this regard, a dilemma arises to remove or still leave the eighth tooth. Many dentists advise removal as the safest solution. However, if the third molar has grown correctly and doesn’t cause discomfort, then it can be left. This tooth can protect adjacent teeth from loosening and gaps; in the absence of other molars, it takes over the chewing function. In addition, it also serves as a support for prosthetics. But in most cases, the eighth tooth doesn’t perform any important functions, creating only discomfort and painful sensations (including swelling of the gums, inflammation and fever).

Incorrect eruption of a wisdom tooth can provoke several problems: displacement of adjacent teeth or the entire dentition; frequent dental diseases associated with poor hygiene in the area of the eighth tooth; difficulties in treatment due to a complex root system and lack of free access.

The first signs of wisdom teeth coming in generally always become noticeable. This process is accompanied by specific symptoms that indicate the development of the inflammatory process.

If you ignore the first symptoms and do not seek help, then this can aggravate the situation. With prolonged and severe wisdom teeth growing in, a complication occurs in the form of peritonitis - inflammation of the gingival hood. Due to lack of space, wisdom teeth are positioned incorrectly in the jaw, which makes it difficult for them to erupt. As a result of prolonged trauma, the gum, which covers the unerupted tooth from above, becomes inflamed. The presence of pathogenic bacteria and microorganisms in the mouth also contributes to inflammation. Since food debris is constantly accumulating in the gum hood, bacteria multiply very quickly, causing inflammation.

Teething in adulthood is often very uncomfortable. In most cases, this process will make itself felt, however, sometimes signs of wisdom teeth coming in may not appear. If the molars grow exactly concerning the dentition and there is enough space for them, then the eruption will be painless and without inflammation, which means they can be left. In addition, not everyone has the eights - sometimes the rudiments of the teeth remain hidden inside the gums.

What to Do about Wisdom Tooth Pain

When wisdom teeth coming in pain occurs often for several reasons. This is often a consequence of the appearance of the "gingival hood". With age, the gum becomes denser and the process of eruption becomes difficult for a wisdom tooth. The gingival hood covers part of the tooth and prevents further growth. The cause of pain, in this case, can be the development of an infection inside. Another reason why wisdom teeth coming painfully is because of growing in the wrong direction relative to the jaw. Since the dentition has already been formed, there is simply nowhere for a new tooth to sit.

Separately, you should pay attention to the pain when the molar has already erupted. In this case, it may be a sign of such diseases:

As soon as you feel wisdom tooth eruption pain and notice that wisdom teeth are coming in makes gums red and swelling, you should urgently see a specialist. After a thorough examination, the doctor will be able to determine which path to choose: treatment or removal of the molar.

Unfortunately, it’s impossible to accelerate the growth of the eighth tooth, but you may reduce the pain that occurs during the eruption. The first thing to do is to exclude heating of the gums and cheeks in the area of the wisdom tooth. Heat can spread the infection, so don’t warm your cheek or rinse your mouth with hot liquids. During wisdom teeth coming in pain relief can come with a few simple steps. First of all, you can buy over-the-counter anti-inflammatory and pain relievers. For example, ibuprofen fights pain and swelling well, and applications with anesthetic gel will give you a comfortable feeling. Mouthwashes and antiseptic rinses can also help fight infection. They can help relieve swelling and pain and prevent further oral infections. Thanks to this method of processing, you can get rid of food debris in the gum hood, plaque and other contaminants.

Answering the question of how long does wisdom tooth growing pain last that interests many people, it’s worth noting that this process can take from 3 months to 2 years from the moment of activation. As soon as pain appears, you should not make a hasty decision to remove it, because you need to understand how correctly the molar is growing. Indeed, often, when wisdom teeth grow, it is possible to do without surgery, using only symptomatic treatment in the form of pain-relieving remedies on toothache.

So is it possible to avoid problems with wisdom teeth? Of course, you can. To do this, it’s enough to go to the dentist for a professional hygienic procedure once every six months and for a preventive examination once a year. If you are worried about a wisdom tooth, your gums are inflamed, or your doctor has discovered problems with the "eights" at an early stage, follow his recommendations and be healthy!